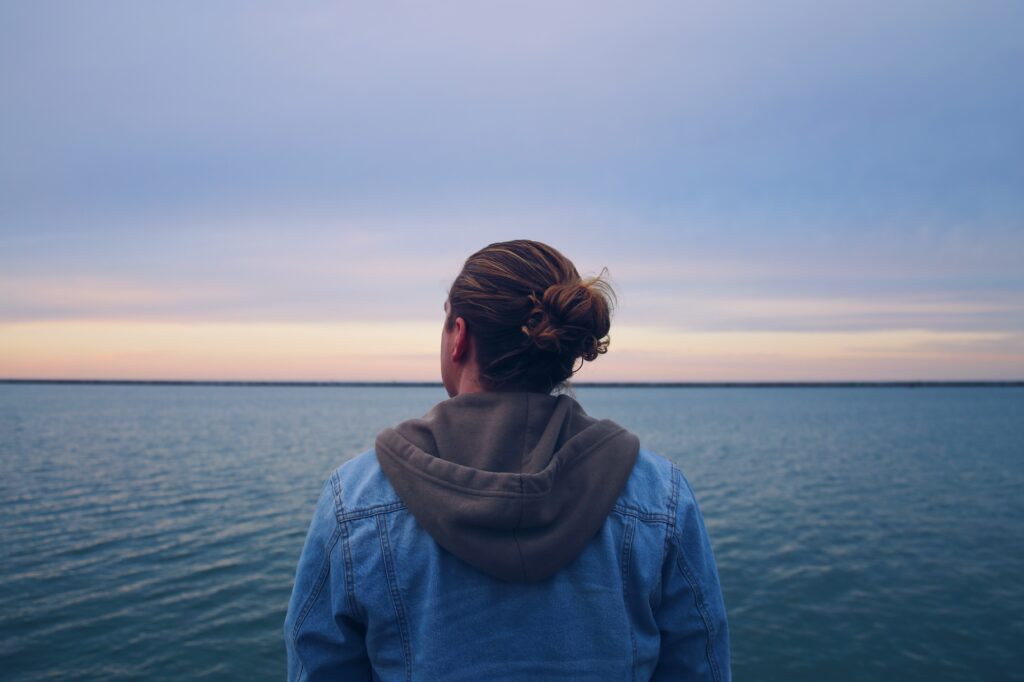 When Can I Get Out Of Jail After Being Arrested?

Being arrested for any kind of crime can be a scary and confusing experience. One of the first questions that people may have is when will they be able to get out of jail? Depending on the circumstances, you may not have to stay in jail and be released immediately after your arrest. However, if you face serious charges or are considered a flight risk, a judge or magistrate may choose to set bail for your release.

You can get out of jail by posting bail or bond

The amount of bail is typically determined by the seriousness of the crime and your criminal history. In some cases, judges will order “own recognizance”, which means that you can sign an agreement with the court that outlines certain conditions you must abide by while released (such as having regular contact with a probation officer). If you don’t meet these conditions, you can be put back in jail. In many cases, if bail is set, it must be paid in full before being released from jail. There are also bondsmen who will post cash or property as collateral with the court instead of paying the full amount. It’s important to remember that if the bond is posted, then it must still be paid in full, even if your case is dismissed or charges are dropped.

In most cases, your release from jail will depend on two factors: the severity of your charge and whether you can pay bail. After an arrest, you will be taken to a jail facility, where officers will book you into custody. At this point, law enforcement officers may decide to release you without bail if your charge is not considered serious or if the arresting officer believes that you pose no risk to yourself or others should they let you go. If the arresting officer decides against releasing you without bail, then he or she will assign a dollar amount as bail that must be paid for your release.

This amount is determined by looking at various factors, including criminal history, flight risk, and other details about your case. Once your bail has been established and paid, the process of being released from jail usually involves getting processed out by either a courtroom judge or a corrections officer at the facility itself. First, all personal items like clothing, jewelry, and money must be inventoried so they can be returned to you when leaving the facility.

After this inventory is done and any necessary documents signed off, all paperwork must be filed with the court system before final clearance is given for release from jail. After this paperwork is finalized, fingerprints are taken as another layer of security that ensures all records are accurate upon release. Once these steps are completed successfully, only one more thing usually remains: finding a transportation home after being released from jail!

For those dealing with addiction or other substance abuse problems, there may also be options for getting out of jail, even if bail isn’t an option. Some courts offer drug treatment programs as an alternative to incarceration, including residential treatment centers, outpatient programs, and support groups. In some cases, people who participate in these programs can have their sentences reduced or even served outside of prison completely, depending on their progress and completion of all requirements.

Ultimately it’s important to remember that getting out of jail after being arrested depends on many factors, and each case is unique, so make sure to talk with an experienced criminal defense attorney who can advise you on all available options and help ensure your rights are protected throughout the entire process.

How to get help if arrested

Getting arrested can be a very scary and confusing experience. You may wonder what happens next and when you can get out of jail. The severity of your offence and the amount of bail set will play a role in how long you remain in jail after being arrested. With our help, we can provide guidance on what to expect and help create a treatment plan for addiction recovery. Call us today at 833-680-0165 to get started on your road to recovery. We are here to help, so please don’t hesitate to reach out.