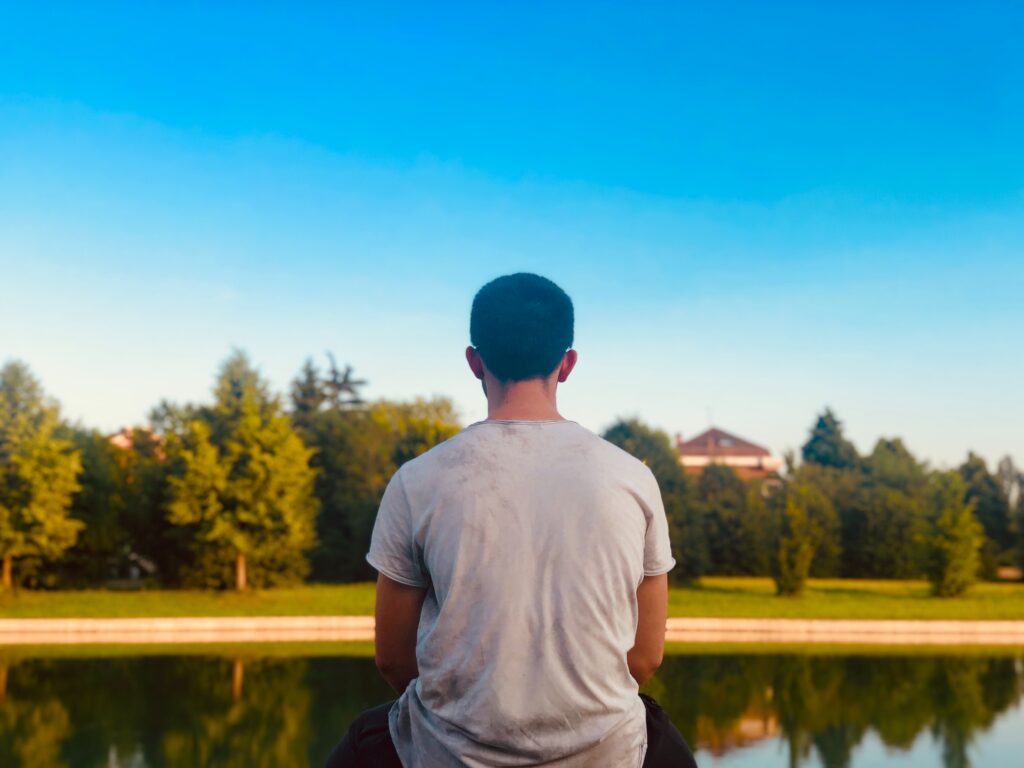 What’s the Difference Between Being Recovered, Being in Recovery, and Recovering?

It can be hard to keep up with all the terminology regarding sobriety. Many different terms describe a person’s recovery from alcoholism or drug addiction, but what do they all mean? In this post, we’ll explore some of these standard terms and how they differ from each other.

The Difference Between Being Recovered, Being in Recovery, and Recovering

Some people use the term recovered to describe someone sober for a certain period and is no longer tempted to use or drink. It’s important to note that this is more than just being abstinent. You are working on your issues and managing your addiction while recovering. You learn to handle situations without using drugs or alcohol, including dealing with painful emotions like grief and anger, without turning to substances. Many people think they must be “recovered” before living again, but it’s not true! You can be in recovery while still working on other aspects of your life—and there are plenty of ways that you can do that!

Being fully recovered means you have been sober for a certain period and are no longer tempted to use or drink. You are no longer a victim of substance abuse and can live your life without its use. Being fully recovered means never having any problems with substances, whether just once with drug addiction or several times in alcoholism, therefore never needing treatment in addiction/alcoholism. It is also important to note that being fully recovered does not indicate whether someone has had any other psychological issues such as depression or anxiety. This diagnosis remains separate from one’s sobriety status.

A person in recovery has stopped using alcohol or drugs but still experiences the temptation to use. They may have relapsed at some point and had to start over again. They are also still dealing with the consequences of addiction, such as legal problems or difficulty holding a job. There are many definitions of recovery, but they all involve working on sobriety through therapy, support groups such as Alcoholics Anonymous (AA), and other methods.

“Recovering” is a verb, meaning it’s an action. It implies that you are actively working toward your recovery rather than already achieving it. The word “recovering” is also used to describe a person working on their recovery: “I am recovering from alcoholism/drug addiction/eating disorder.” In this case, the word refers to someone struggling with drug addiction, alcoholism, or an eating disorder. They can actively strive to become healthier in mind, body, and spirit. Using the term, in general, could mean anything from someone struggling with food issues to someone abstaining from substance use problems or even just trying new things.

.Being in recovery means that you have not yet reached the point where you can say that you are no longer tempted by alcohol or other drugs. This shows that you’re making progress toward that end. If someone has been an alcoholic for 20 years, they may still be struggling with cravings and urges to drink even after years of abstinence (especially while they’re still going through therapy). On the other hand, someone who has only been sober for three months might not consider themselves “in recovery” because their sobriety is still so new.

However, after six months without drinking or using drugs, this person would likely feel ready to identify themselves as being “in recovery. Recovery is a lifelong process. It begins when an individual decides to seek help for these challenges and continues throughout their life as they seek support from those around them to stay sober. This is the genesis of treatment.

If you or someone you know is struggling with addiction, we want to remind you that recovery is possible. You’re not alone in this journey, and we want to help. If you need help finding treatment options in your area or want someone to talk to, we are here for you. Ready to get started, call us today at 833-680-0165.