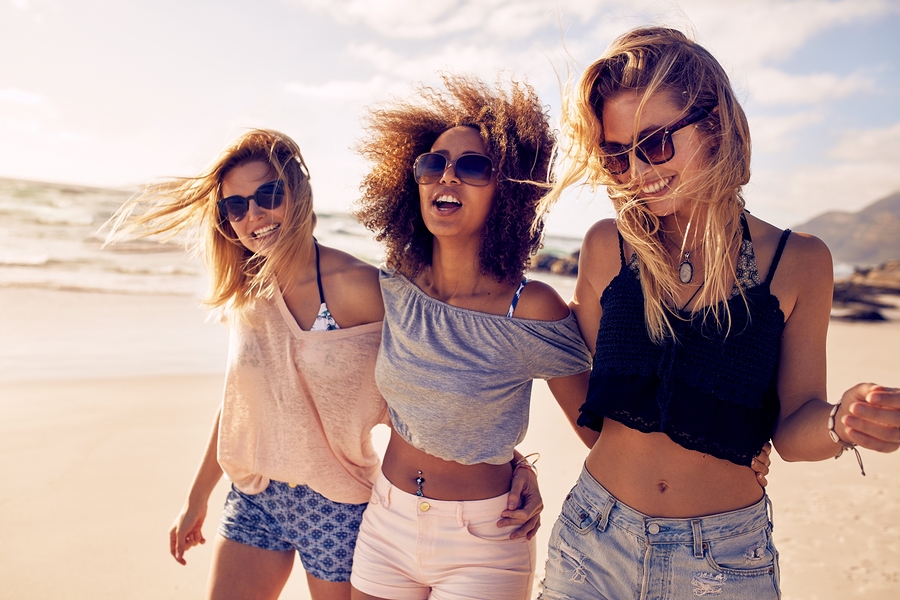 What can I Expect at my First AA Meeting?

Alcoholics Anonymous was founded in the 1930s. At the time, scientific understanding of brain function and addiction was poorly developed. However, AA’s principles are still followed today, and some people do find lasting success and sobriety with this program. That said, AA is not for everyone by any means. You may not know if it’s right for you or not until you try it. This article will discuss the following: what can I expect at my first AA meeting?

First of all, the only requirement for attending an AA meeting is the desire to get and stay sober. You will not be forced to participate or speak if you don’t want to. As long as you’re not disruptive, you can simply sit and listen to others as they get up to talk about their experiences and struggles with addiction.

Be prepared for some very sad and disturbing stories. Since everything at a meeting is anonymous, this encourages some people to be brutally honest. You may be shocked by some of what you hear. You may not repeat anything you hear in an AA meeting later to others.

Other AA members will likely notice you’re new and greet you, but you don’t have talk about yourself if you don’t want to. However, if you return to meetings, as time goes on, you may be urged to speak for your own benefit. A large part of the point of AA is the emotional support you receive there. You may lose out on this benefit if you don’t speak about your own drug or alcohol abuse and how it has affected your life.

If you’re nervous about your first AA meeting, bring a friend. This could be someone with a drug abuse problem like you or not.

Some Facts About the Philosophy of AA

It couldn’t hurt to attend a single AA meeting. If you don’t like it, no one will force you to return. There are many alternatives to AA, including a large number of very good non-faith-based programs like SMART recovery.

You should also know going in that AA doesn’t condone, approve of or allow any kind of MAT or medication-assisted therapy. This includes methadone, Suboxone, Vivitrol, and acamprosate. THC is banned. Even cannabidiol or CBD isn’t allowed, and it’s not even psychoactive. Neither is Vivitrol, for that matter.

It really makes no sense, especially with all the recent research strongly indicating that naltrexone, the active ingredient in the long-acting injection Vivitrol, can greatly diminish the urge to drink in people struggling with alcohol addiction.

AA’s strongly spiritual underpinnings may be one reason why. They think you should draw strength from your higher power and not rely on a drug.

You should also know going in that AA has a rather dismal success rate. The exact figure is hard to gauge because the organization doesn’t keep member records, but experienced addiction treatment professionals peg its overall success rate at somewhere between 8 and 12 percent at the most.

The dropout rate is high, especially in the first year. AA defends its philosophy by saying that’s because people who dropped out didn’t work the program as they should have. Maybe so, but it could also be because it simply wasn’t working. When overwhelming drug cravings attack, someone struggling with sobriety may well need more than just words. That’s one reason MAT has a high success rate.

Although it’s against helpful medications that are evidence-based, meaning they’ve been proven to work clinically and in real life, AA sees nothing wrong with tobacco. Everyone knows that tobacco contains the highly addictive chemical nicotine.

Nicotine is a poisonous substance that raises blood pressure, heart rate and contributes to a narrowing of the blood vessels, including those around the heart. Nicotine can cause a rewiring of teenage brains, and these harmful changes may be permanent. Nicotine crosses the placenta and reaches the developing baby, not to mention an overall reduction of blood oxygen levels for both mother and baby. Smoking may cause low birth weight and premature labor.

These are facts. Yet, AA is fine with tobacco. It just doesn’t like MAT, even though it’s far less harmful and has allowed many former alcoholics and other substance abusers to stay clean.

It makes no sense at all.

For More Information about AA

To be fair, AA has helped many to find and maintain sobriety. If you’re not on MAT anyway, you won’t have to deal with that conflict. To find more about AA meetings near you, call us at 833-680-0165 24 hours a day. AA has chapters just about everywhere. There is almost certainly a meeting going on near you right now. If you decide AA isn’t for you, we’re here to help guide you to other alternatives in your area.