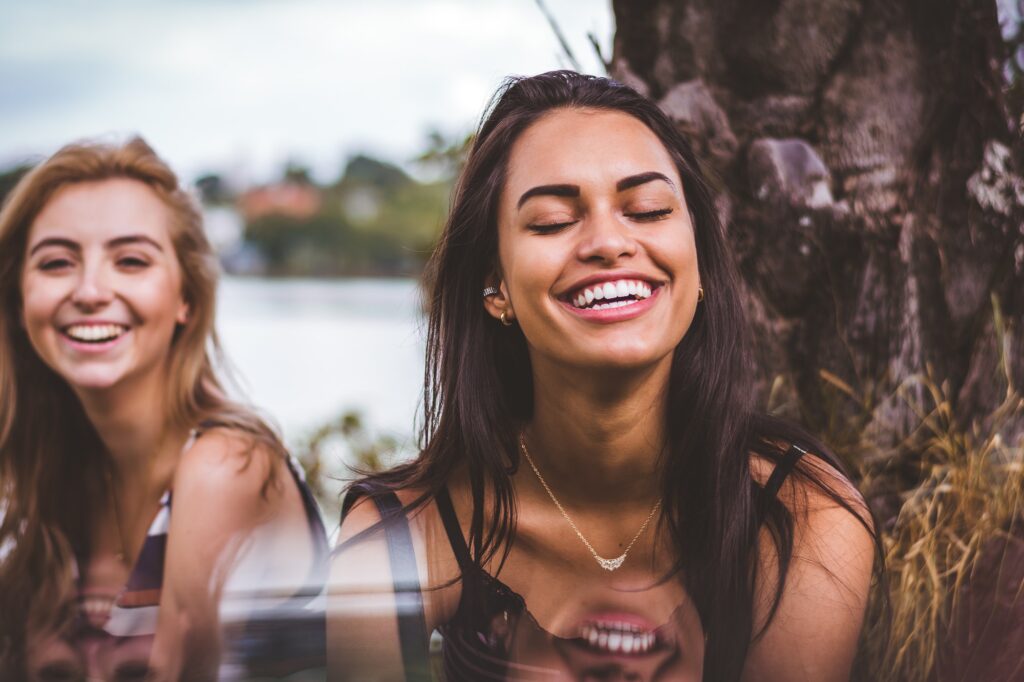 How Does Alcohol Affect Relationships?

This is a question that’s been asked of many people. The first thing to note is that there is nothing wrong with alcohol use as long as it remains in moderation. But several other factors can affect your ability to think rationally and make logical decisions after you’ve been drinking.

Many people have found themselves on the wrong side of their partner’s reactions to alcohol use. Sadly, the consequences of drinking can be both physical and mental, making an already bad situation worse. These are some of the ways alcohol affects relationships.

The more alcohol you drink, the less inhibited you become. Your inhibitions are there as a safeguard against social embarrassment. When your inhibitions are lowered, so is your ability to reason logically and make good judgments. As a result, many end up forming bad decisions that you would not have made if sober. It is one of the issues that can affect relationships and marriages. It can also lead to fights and embarrassing situations for those involved. These are all detrimental to a relationship, and the people who cause it often have no idea what they’ve done until it’s too late.

When you’re drunk or around someone who is, it can be next to impossible for you to think logically. Your brain becomes clouded with alcohol and can no longer focus on the facts accurately. It is why it’s a bad idea for people who have been drinking to drive any distance at all. A relationship needs both parties to communicate clearly, and alcohol interferes with that. In most cases, couples tend to break up when one of the parties is an alcoholic because it’s hard to communicate with someone who doesn’t seem to hear or see things clearly.

Often, couples who become alcoholics have arguments that seem unnecessary. The first thing to remember is that it can be hard to focus on the facts rationally when you’re drunk. The other person’s logic may be foggy too, which can make it difficult for both of you to keep your cool during an argument. The arguments may intensify, and this can lead to physical altercations like slamming doors or throwing things, which are more dangerous when you’re under the influence.

Alcohol has been known to trigger violent behavior in some people. It is especially true if there is a past of abuse in the relationship. Alcohol can bring out the worst in some partners, and you may find yourself in a situation where you are assaulted without provocation or reason. Alcohol-related incidents are often not taken as seriously as they should be because they are written off as accidents. Alcohol isn’t an excuse for poor behavior, but it can cause people to act like animals when they might be otherwise calm and rational when sober. Alcohol can bring out the dark side of people, so it’s best to avoid situations where you’re drinking, and your partner isn’t.

A relationship is a partnership, and both people need to be on the same level. When drinking causes one person to behave badly, it can ruin their chances of getting what they need from their relationship. A partner who has been drinking may cheat on their significant other because they’re feeling lonely or depressed. It is one of the most common ways alcohol affects relationships, and many don’t realize that their drinking habit is the root of many relationship issues.

Relationships are a matter of partnership and fair play. Finances are a major part of relationships, and they are affected by one person’s drinking habits. When you drink too much, you can forget about money management. It can affect the financial situation of both parties, and it can cause arguments if one person feels that they’re paying for everything or is being financially mistreated in any way. If someone drinks too much, it’s not unusual for them to not realize the financial troubles they have caused until it’s too late and they need to deal with the fallout.

In conclusion, for a relationship to work, both parties need to work together without causing issues. Sometimes, alcohol prevents this from happening, which is one of the main reasons why it’s not a good idea to drink too much. Alcohol can have serious effects on your ability to think clearly and make logical choices, and it can also lead to bad decisions that you may regret later. If you find yourself with a drinking problem or suspect that someone you know has one, there are several ways of getting help. Call 833-680-0165 to get professional help.