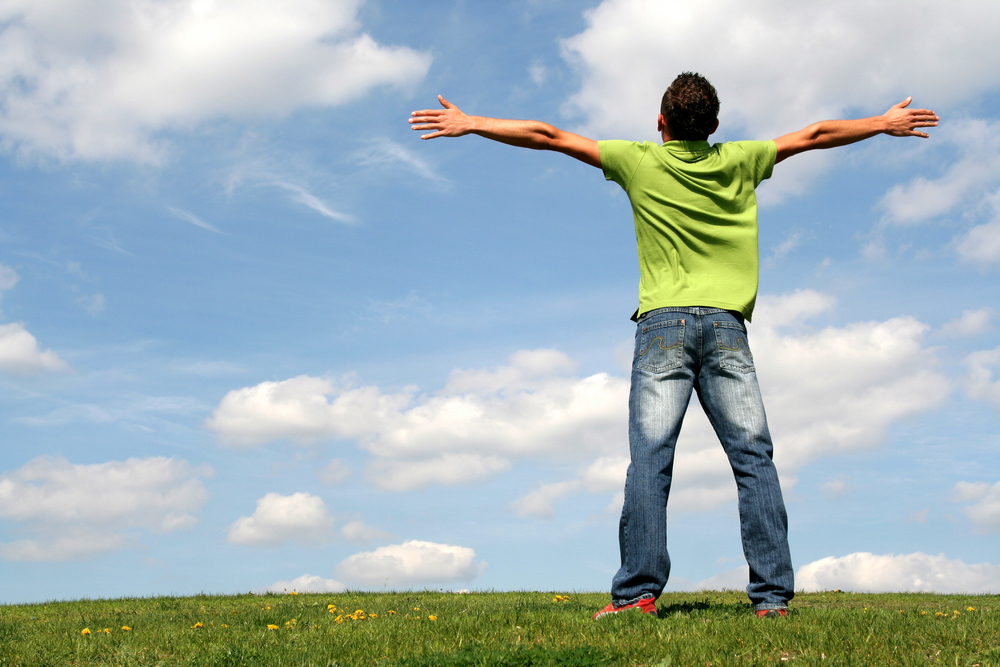 How to Detox off Heroin

Heroin is a semi-synthetic analog of morphine. First discovered in 1898 and marketed by Bayer in a number of proprietary products for pain, cough, teething, dysentery and diarrhea, heroin’s highly addictive properties weren’t immediately realized. The drug continued to be sold both with and without a prescription until 1924, when it was banned outright in the United States. Heroin can be snorted, smoked, injected and taken by mouth, although addicts rarely do this. An oral dose would have to be much higher to have any good effect, and the desired rush is not possible by mouth. Heroin produces a strong withdrawal syndrome if suddenly stopped, especially if used in high doses and by injection. Although this syndrome is miserable and painful, it’s not typically dangerous. It’s not advisable, but it’s possible to withdraw at home. This article will discuss how to detox off heroin.

Many people have made it through opioid withdrawal on their own. In some ways, it makes sense to just get it over with without using other drugs, especially other opioids. On the other hand, it’s tough, really tough. Some people can’t stand it and return to heroin just to get relief. If that happens, you will need to seek professional help. This will certainly involve opioids like Suboxone and methadone, but you can always choose to use them only for detox, not long-term maintenance. When given for detox, gradually reduced doses are given over a period of time, usually several weeks. This allows the body to adjust and should avoid all but the most minor withdrawal symptoms.

This is an old, tried and true method for home withdrawal from heroin and other opioids. Before you begin your detox, make sure you’re prepared to stay home for at least a week. Stock the kitchen with juice, ice tea, bottled water, ginger ale, soups, frozen fruit bars and jello. These will be easy on the stomach when your appetite begins to return. Avoid milk and dairy products until after the first week, when vomiting has stopped altogether. No matter what, be sure to stay hydrated with plain water. Sip it throughout the day. You can easily become dehydrated from the repeated vomiting common in the early days of withdrawal.

The Thomas recipe consists of several items. Be sure to have these on hand before you begin:

It also recommends access to a tub or better, a jacuzzi or spa. Warm water will help you feel better. You can ask your doctor for a few tablets of a benzodiazepine like Valium. You can say you’re having a temporary problem with anxiety or you have a dental appointment and you just need a few, maybe five. Depending on your rapport with the doctor, you can also just tell him or her the truth. The benzodiazepine will solve the problem of insomnia in the first week or so. Only take them at bedtime. Benzodiazepines will not treat or prevent opioid withdrawal symptoms, but they can relieve anxiety and promote sleep.

Tyrosine is an amino acid thought to help the brain produce a neurotransmitter called dopamine. Vitamin B-6 is a common deficiency in substance abusers.

Lopermide is an OTC medication for diarrhea. It will stop the incessant diarrhea that commonly occurs with opioid withdrawal, robbing your body of fluids and keeping you awake at night. Sold under the brand name Imodium, much cheaper generic brands that work just the same are also available.

Some people may advise you to take huge amounts of loperamide because it’s an opioid and will relieve withdrawal symptoms. This is not true. Loperamide is an opioid, but it cannot cross the blood-brain barrier and has no actions on the brain’s opioid receptors. It works only on the opioid receptors in the stomach and gut. Never take more loperamide than recommended on the label. It can cause serious heart problems.

It’s also a good idea to have something for pain, such as acetaminophen or ibuprofen and also some famotidine or cimetidine for the stomach. These are all OTC medications available in generic form.

Always consult with your doctor before using the Thomas recipe to be sure it’s safe for you.

If you’re struggling with heroin, you can call us anytime at 833-680-0165 for help and hope. We can encourage you and also refer you to a detox and treatment facility near you. We look forward to speaking with you.