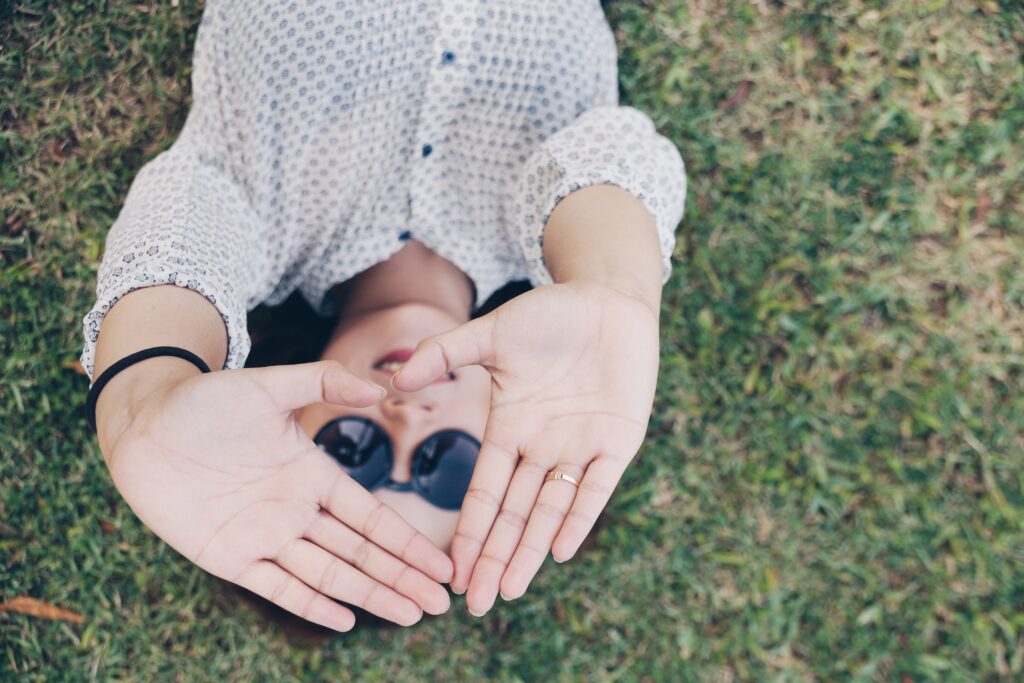 How Long does 2mg of Suboxone Stay in your System?

How long does 2mg of Suboxone stay in your system? Quite a long time, especially for an opioid. As a group, opioids tend to be eliminated quickly by the body. However, the narcotic in Suboxone called buprenorphine has the longest half-life of all commonly used opioids except for methadone.

A drug’s half-life refers to how long it takes for the body to metabolize one-half of the ingested dose. Since someone who takes Suboxone on a regular basis would have more accumulated drug in their bodies than someone who has taken a single dose would, there is no definitive way to say how long Suboxone stays in the system. The most accurate answer would be: It depends on various factors.

How Fast do Drugs Leave the System?

People eliminate drugs at variable rates. Generally, men eliminate them faster, partly because they tend to have less proportionate body fat. Drugs can be deposited in fatty tissue and then only slowly released from there over time. People who have naturally higher metabolic rates would also process drugs faster, and younger people may also eliminate substances more quickly as well. However, there is really no way to know ahead of time exactly how long Suboxone will stay in a given person’s system.

It typically takes about five half-lives for a drug to be metabolized to the point of being undetectable by most urine drug screens. Saliva screens using oral swabs tend to give a negative drug reading sooner than a urine test would. Since buprenorphine’s half-life is about 24 hours, it would generally take an average of about five days to eliminate the drug. However, this may not be true in chronic users, which most Suboxone users are. Suboxone is only used medically for chronic pain and opioid withdrawal and maintenance, neither of which involves single, occasional doses.

Therefore, most Suboxone users are chronic ones. Since these people take the drug daily, their bodies are always processing buprenorphine along with the drug’s other ingredient, naloxone. This would extend the detection window considerably, maybe even as long as several weeks, depending on the person.

Why does Suboxone Contain Naloxone?

Naloxone is an opioid overdose antidote drug. It’s included in Suboxone to prevent intravenous abuse of the buprenorphine. Naloxone has a very short half-life, some 2 to 12 hours or so. It’s not typically tested for in standard drug screens because it has no narcotic activity and is not a drug of abuse. Naloxone is used only for reversal of opioid overdose and in some forms of MAT or medically-assisted treatment. In its long-acting, injectable form, naloxone is used to help recovering opioid addicts stay clean by preventing any high from opioids. It’s also used to help recovering alcohol addicts stay clean by removing some of their craving for alcohol.

Although employers and law enforcement don’t typically test for naloxone, it is possible to do so. In that case, it would be very difficult to explain why the drug is there, since its only uses are related to opioid overdose and drug abuse recovery. In fact, naloxone has been used to spike urine samples by pain management Suboxone patients to evade detection of their non-compliance. Spiking refers to putting drugs directly into an otherwise drug-free urine sample. Dishonest patients may do this because they have been taking other drugs, such as oxycodone or benzodiazepines, which were not prescribed to them.

This may sound smart, but it isn’t. Very few drugs remain in their original chemical form when excreted in the urine. Not only that, but clinical labs can tell by looking at the proportions of the parent drug vs. their known metabolites, which are compounds produced by the body as it metabolizes a drug. These labs already know how the body processes opioids, and labs aren’t stupid. All positive urine samples are confirmed using a method that actually identifies the substance by looking at its molecules. The chance of a false confirmed positive result is almost zero. That is why the doctor will not believe you when you deny taking what the urine test reveals, The doctor will trust the science every time, not you.

It’s not a good idea to try to second-guess how long a drug will stay in your individual system unless you’ve been tested multiple times in the past and can come up with some sort of rough average. However, a clean drug test still only tells you that the drug isn’t present at detectable levels, not exactly when this occurred. So, it’s still a guess. If your job or freedom depends on a clean drug test, keep this in mind.

If you’d like to know more about Suboxone or drug testing, we can help. Just call us anytime at 833-680-0165, and a trained drug counselor will be happy to assist you.